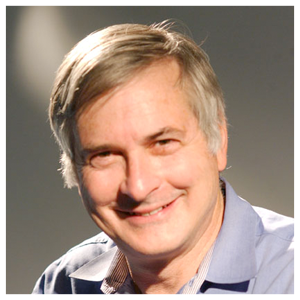 Seth is the Senior Astronomer at the SETI Institute, in Mountain View, California. He has an undergraduate degree in physics from Princeton University, and a doctorate in astronomy from the California Institute of Technology. For much of his career, Seth conducted radio astronomy research on galaxies, and has published approximately sixty papers in professional journals. He has written more than four hundred popular magazine, newspaper and Web articles on various topics in astronomy, technology, film and television. He lectures on astronomy and other subjects at Stanford and other venues in the Bay Area, and for six years was a Distinguished Speaker for the American Institute of Aeronautics and Astronautics. He was Chair of the International Academy of Astronautics’ SETI Permanent Committee. Every week he hosts the SETI Institute’s science radio show, “Big Picture Science” Seth has written, edited and contributed to a half dozen books. His most recent tome is Confessions of an Alien Hunter: A Scientist’s Search for Extraterrestrial Intelligence (National Geographic).