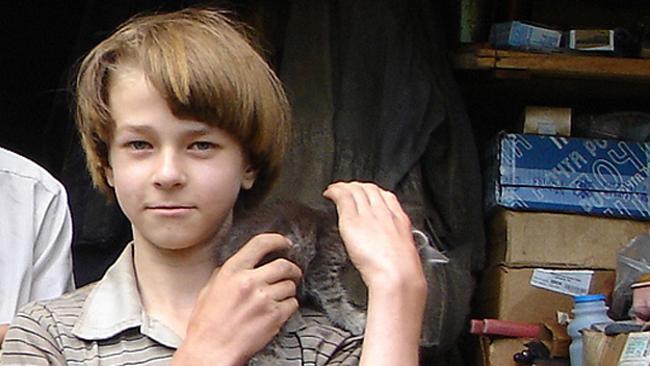 RUSSIAN authorities have found a young man living alone in a Siberian forest after having apparently spent most of his life living there in a hut with his parents, local officials said.

Locals near the town of Belokurikha found the man, who told the local prosecutor that he was born in 1993 and had lived in the forest since 1997, when his family decided to leave society.

The Russian media are variously calling him “forest boy” or the “Siberian Mowgli,” after the main character in Rudyard Kipling’s The Jungle Book, which became a film in 1967.

His parents left him alone in the hut in May before he finally went to a nearby village to ask for help when the summer ended, the authorities said.

The local prosecutor’s office, alarmed that the man may have to spend the Siberian winter in a forest by himself, appealed in court to have his identification documents re-established so that he can seek state support, prosecutor Roman Fomin said.