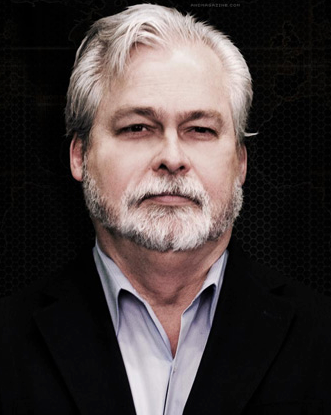 Charles S. Faddis is a former CIA operations officer who served for twenty years in the Near East, South Asia and Europe. He retired in May 2008 as head of the CIA’s WMD terrorism unit. In the summer of 2002 he took the first CIA team into Iraq in advance of the invasion of that country. He is the co-author of Operation Hotel California a book about the actions of his team inside Iraq. He is also the author of Beyond Repair an argument for reform of the CIA, which will be released in October 2009 by Lyons Press. He lives near Annapolis, Maryland.