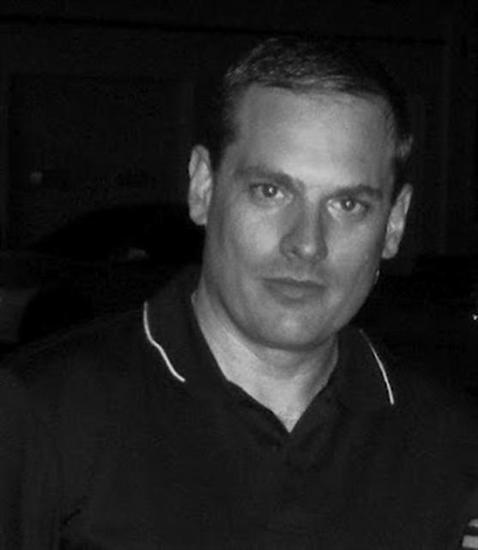 Tobias McGriff is the founder of Blue Orb Ghost Tours. He is also the host of Supernatural Science, which can be heard on WTKS 1290 in Savannah. He frequently contributes his expertise in the paranormal to SYFY’s new original series Haunted Highway. Tobias is a professional member of the Rhine Research Center and has helped to create afterlife research technology with engineers from Georgia Tech and Atlanta-based MIT graduates. He is widely regarded as an expert on supernatural phenomena and the haunted history of the southern United States. 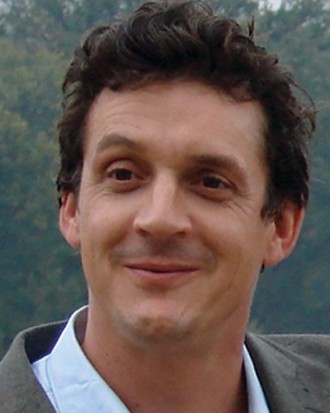 Director  James was born in England and raised in New York and California. He began his journalism career early in life as an assistant to father/writer Charles Fox, a quadriplegic with Multiple Sclerosis. Together they traveled on many magazine assignments, interviewing such notables as Stephen Hawking and race car legend Dan Gurney for the likes of Rolling Stone, Car & Driver to Sports Illustrated. James finished and sold his first documentary to Discovery by the time he was 28. He has since completed and distributed TV projects for Sci-Fi, TLC, National Geographic and History Channel and has made frequent appearances on Larry King Live, Night Line, Dateline, Anderson Cooper and others. His latest film on UFOs, I Know What I Saw, is being distributed by A&E and Content Films International.