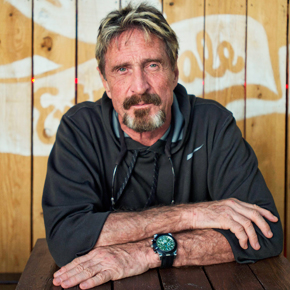 John will be discussing NSA Spying and Other Topics.

John McAfee (born September 18, 1945) is a British-American computer programmer and founder of McAfee, Inc. (Via Wikipedia) 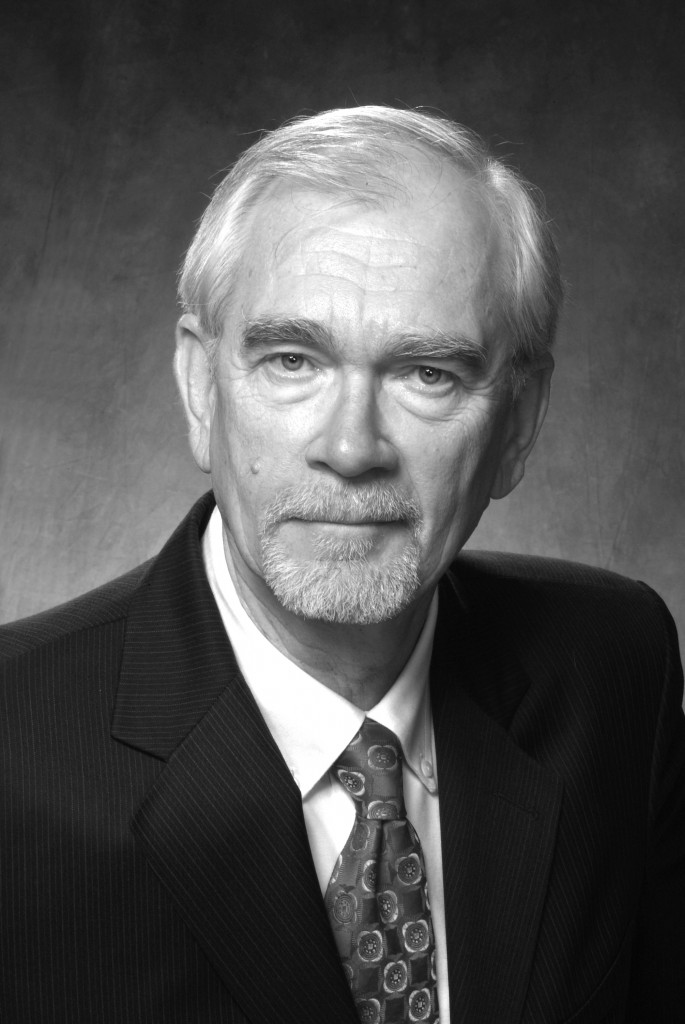 Paul will be discussing Fukushima

PAUL GUNTER is a lead spokesperson in nuclear reactor hazards and security concerns. He acts as the regulatory watchdog over the U.S. Nuclear Regulatory Commission and the nuclear power industry. He is a 2008 recipient of the Jane Bagley Lehman Award from the Tides Foundation for environmental activism for his work on the nuclear power and climate change issue. He has appeared on NBC Nightly World News, The Lehrer News Hour, BBC World News and Amy Goodman’s “Democracy Now.” He was a cofounder of the antinuclear Clamshell Alliance in 1976 to oppose the construction of the Seabrook (NH) nuclear power plant through non- violent direct action that launched the U.S. antinuclear movement. Prior to joining Beyond Nuclear he served for 16 years as the Director of the Reactor Watchdog Project for Nuclear Information and Resource Service. An environmental activist and energy policy analyst, he has been an ardent critic of atomic power development for more than 30 years. Paul is a New Englander who was born in Mississippi and raised in Detroit, MI. (Via BeyondNuclear.org) 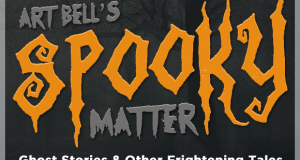